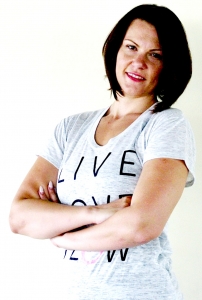 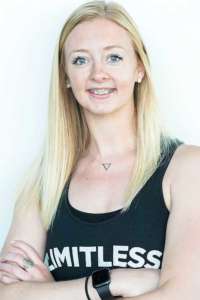 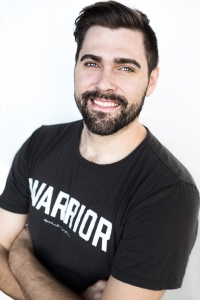 Indira is the Founder & Creator of Live Love Flow™ Studios Franchise. Indira is passionate about life, people, and fitness. Her vision has always been to bring a new model of fitness to a wider audience. Indira believes that Live Love Flow™ Studios provide the best of fitness today, members see results they never thought possible. Indira was a runner since age of 16 and also practiced mat Pilates for over 6 years prior to discovering yoga and high-intensity classes. In 2009, as a way to heal a back injury from a car accident, Indira found heated yoga. By experiencing the physical strength and mental benefits of yoga practice, Indira knew from the very beginning that yoga would become an important part of her life. In 2012 Indira completed 200-hour Power Yoga teacher training as well as TRX Training, and in 2014 she completed 100-hour Sculpt Yoga Training (heated yoga with weight). Over the years she has attended a number of educational fitness and business workshops in an effort to help people in their fitness journeys. In 2014 Indira set out to build a successful fitness studio where people could feel safe and welcomed. Today, as the proud Founder and Creator of Live Love Flow™ Studios, Indira combines her passions for fitness and business while working with a diverse group of talented Instructors. Off the mat, Indira enjoys spending time with her husband and two kids; they especially enjoy traveling to Europe, where she grew up. She often brings her worldliness into the class in addition to her spirituality and yoga philosophy. Indira is Creator of Live Love Flow™ Methods: FLOW FIT® (heated strength), TEMPO® (cycle) and TORCH® (cycle and heated strength)

From the moment I began practicing yoga, I instantly felt the immense amount positive energy that it brought to my life. It gave me a new outlook on the reason to exercise – not just to lose weight or gain muscle, but to lose the focus on negativity and gain self-awareness and confidence. After graduating from the University of Texas, I taught primary and secondary school for five years in China, Hawaii, and Seattle. In 2016, I began to make a shift in my career, devoting all of my teaching skills to yoga. As an instructor, my goal is to help others connect with themselves both internally and externally; while helping their physical health improve. I look forward to practicing with you and encouraging you to find your own individual strength.

Amanda grew up an athlete, playing three sports from pre-k until graduation of high school. She then attended Washington State University where she received her degree in Communications. She now works in Sodo and has found a love for cycling. So much so that she stepped out of her comfort zone and completed her training here at Live Love Flow. Get ready to sweat and enjoy the music!

Max has been teaching yoga since 2013, when he completed his 200-hour training in San Diego. He teaches a variety of styles including vinyasa, hot, and yin, aside from a variety of other fitness classes. Coming from an athletic background, Max found that yoga offered an opportunity to balance his other sports and tap into true mobility – flexibility and strength. What started as a very physical practice over time manifested into a mental and spiritual practice as well. Max creates classes that are energetic and accessible to everyone in the room, regardless of experience, focused on strengthening our bodies and our awareness. 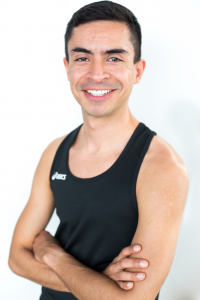 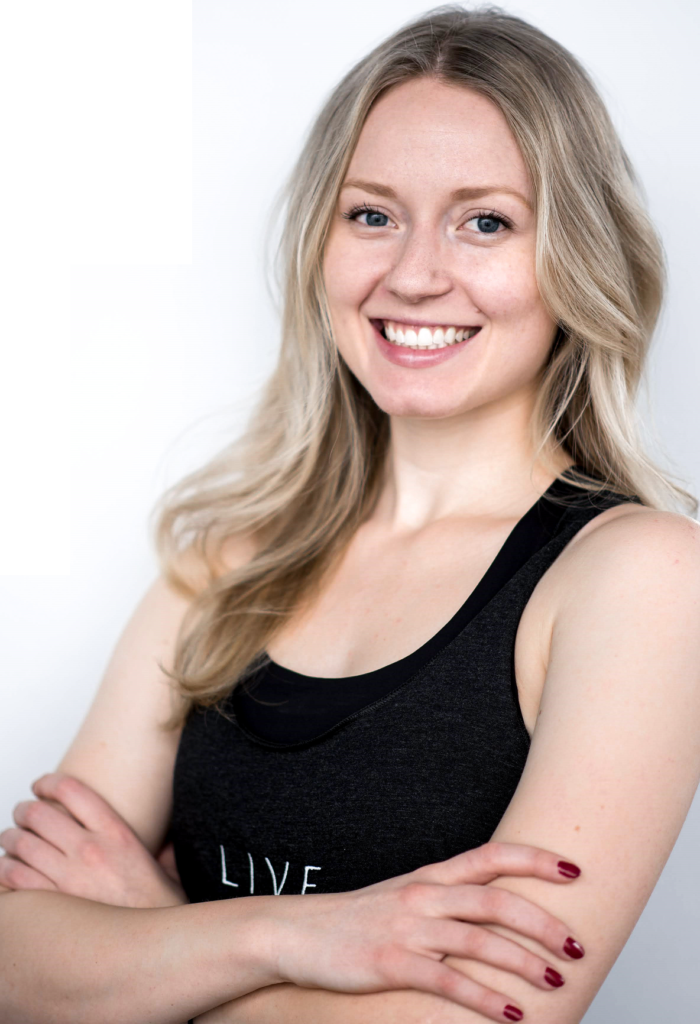 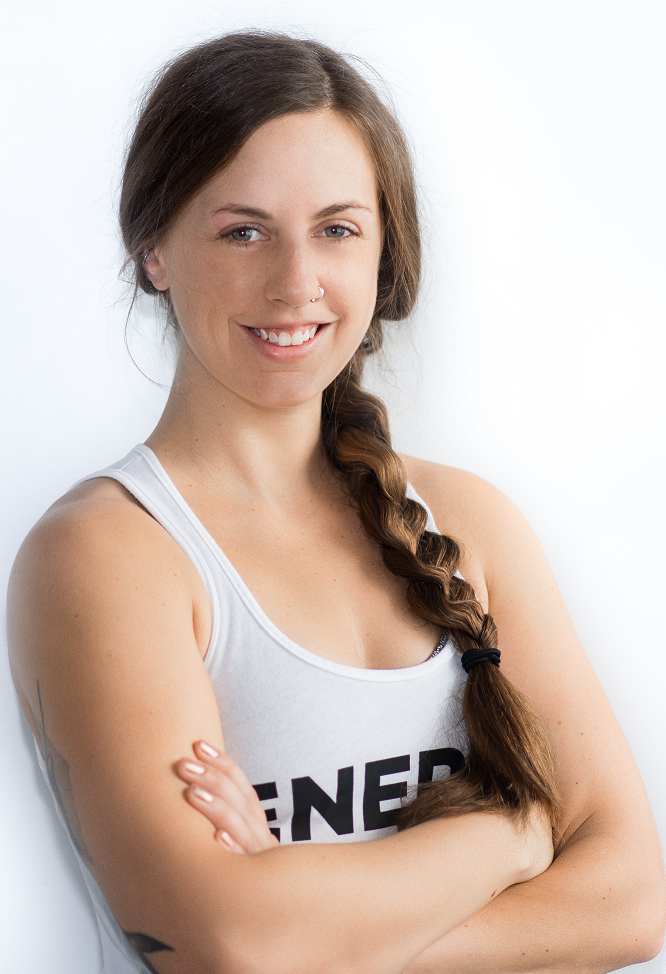 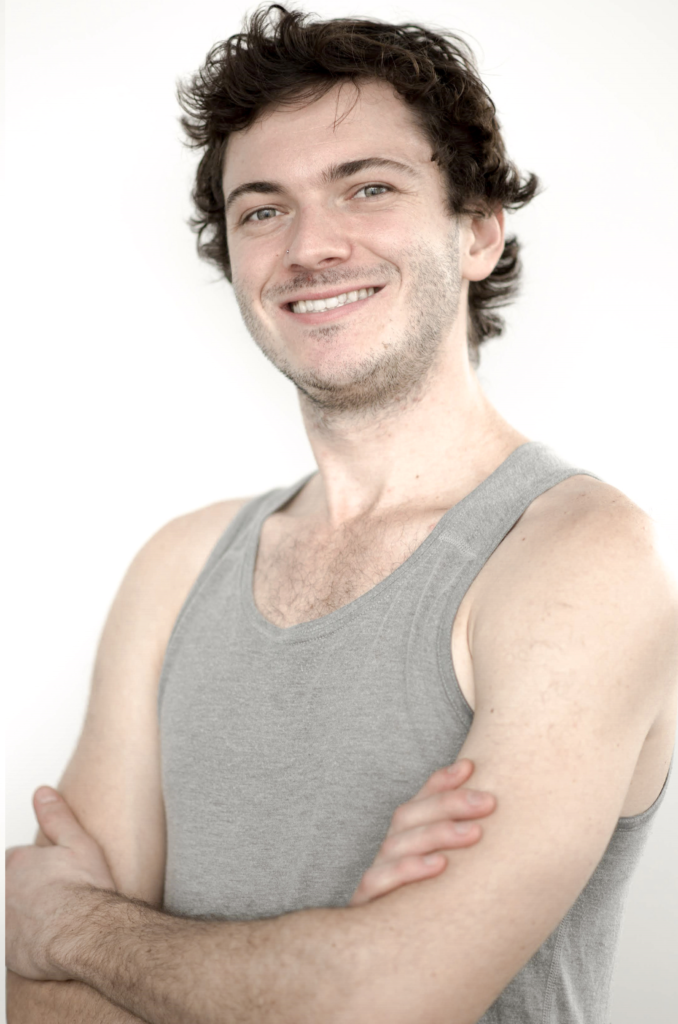 Previous to yoga I was an avid rock climber, spelunker and swimmer. I came to yoga to gain flexibility, build stamina and to harness my breath. Although yoga was initially a means to an end it soon became my passion. I learned that that the practice of yoga wasn’t about learning how to stand on your head, but rather on learning how to stand tall on your feet. I’m excited to share my passion as I guide you on your yoga journey; emphasizing the benefits, personalization and restorative aspects of yoga. Through creative and vigorous classes you’ll build strength, balance, endurance and flexibility. With enthusiasm, compassion and humor I look forward to deepening your body and mind connection on and off the mat. Be ready to learn, challenge yourself and grow.

Anna was born and raised in Snohomish and moved to Seattle in 2013 for school and her career in healthcare. Anna was introduced to yoga in 2010, and completed her 200-hour yoga teacher training in 2018 at Live Love Flow. She loves how the mental and physical practice of yoga benefits both her performance as an athlete and professional in the healthcare field. Outside of teaching and practicing yoga, Anna enjoys running, hiking, skiing, playing piano, cooking and spending time with friends and family

My first experience with yoga was through a PE class at NC State University. Coming from a sports background, I saw it as a great compliment to my training. After graduating in 2012, I fell in love with making it a regular part of my life, enjoying the physical and mental benefits, as well as accepting a new set of challenges. When I traveled, I would check out different studios, and found myself eager to learn more with every class. I moved to New Zealand in 2016 and had the opportunity to complete my YTT 200hr in Golden Bay. When I’m not on my mat, I enjoying exploring the outdoors through cycling, hiking and paddling, or playing competitive pinball around the city.

Will is native to the Seattle Area, but after a trip to Nepal at the age of 19, he discovered a passion for the world. At 20 he lived in Brazil working as an English teacher, at 22 he traveled for a year up and down India, at 24 he studied Kalaripayattu (a South Indian marital art) at the KalariLab school in Thailand, and at 25 he studied yoga at the VY Vinyasa school in Mexico. Will started practicing yoga after returning from Nepal, but it was through martial arts that he discovered the connection between mind and body that he applies to his yoga practice. Will believes yoga is a modern invention, born at the meeting point between east and west in a globalizing world. This means, he says, it is up to us to define what yoga is, especially as it relates to modern anatomy. Off mat, Will operates a small fat and oil processing business where he applies his knowledge of whole-body nutrition. You can also find him walking a slackline at Green Lake, lost in the snowy mountains, or eating at one of his favorite food stops in his second home, Pike Place Market. 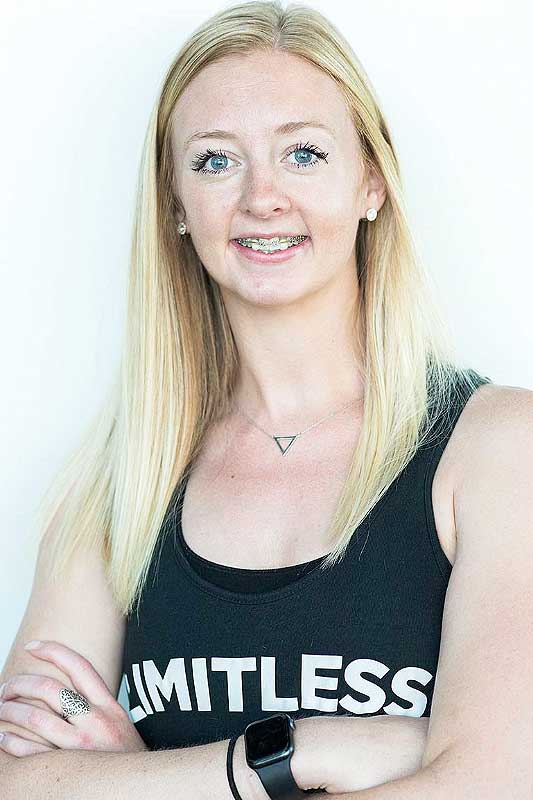 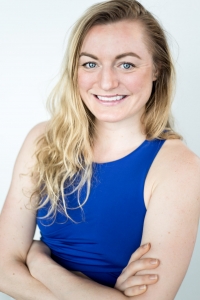 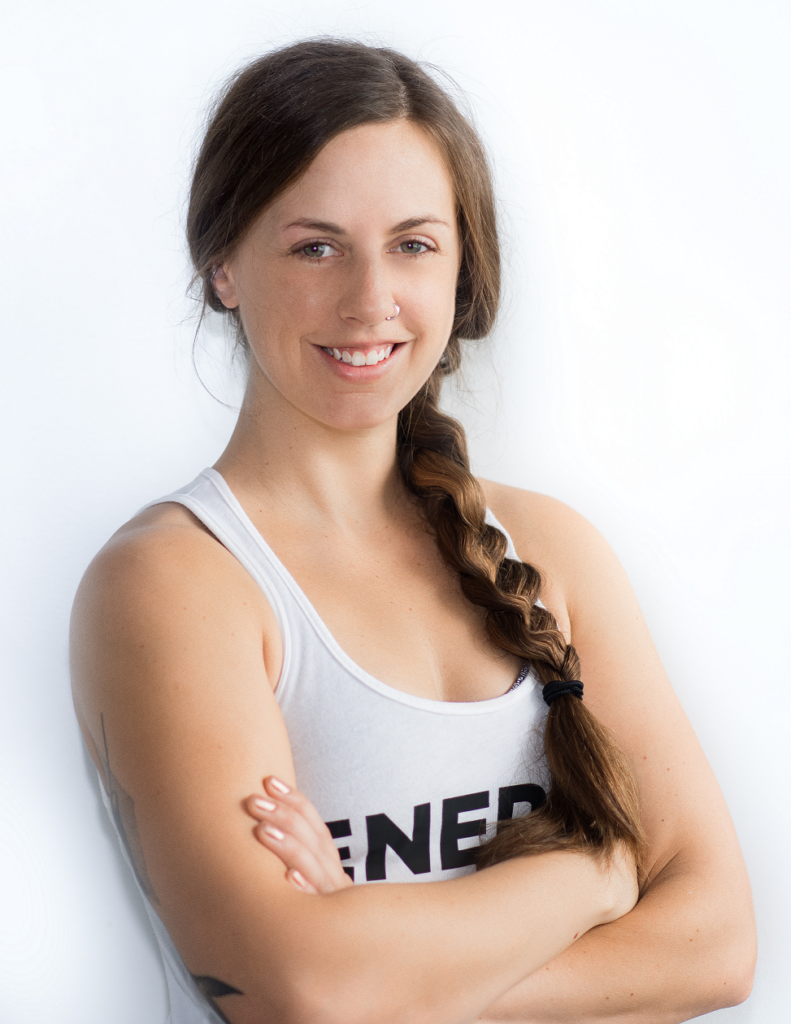 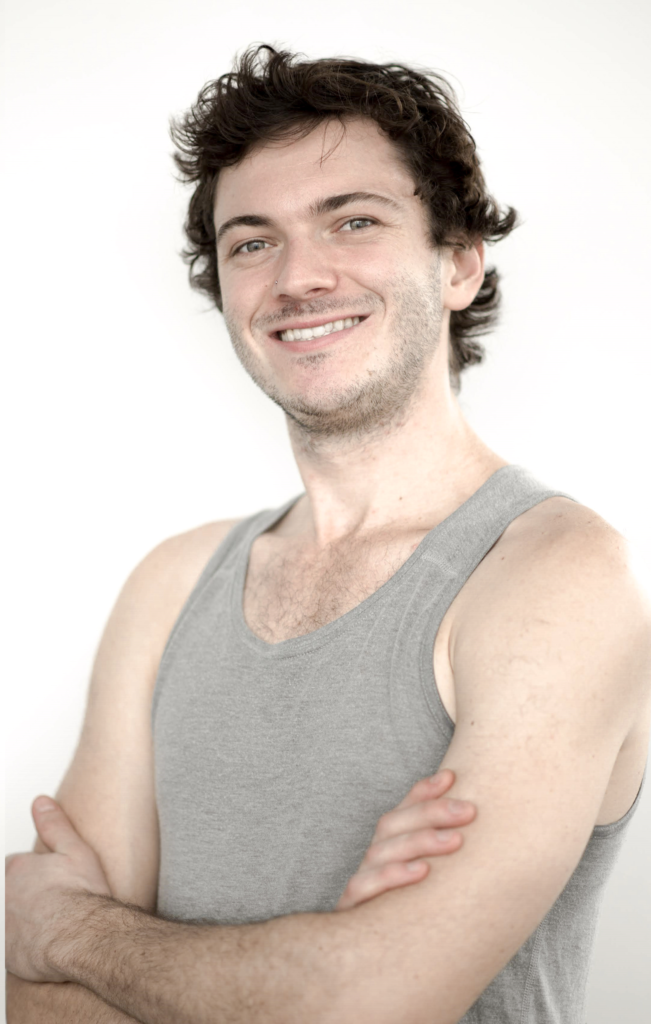